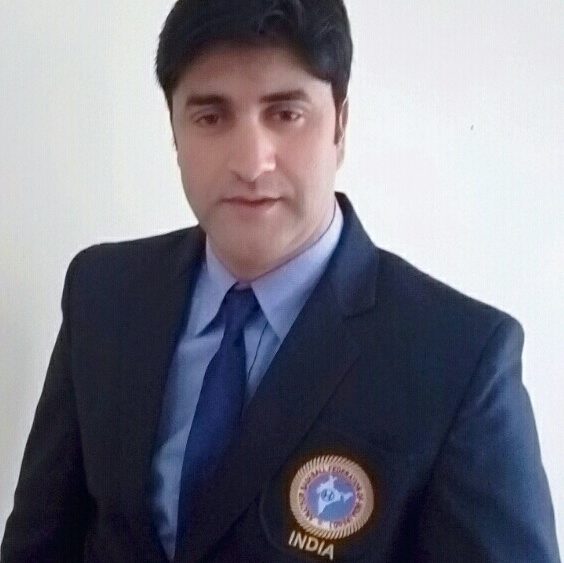 Presently Tahir is in final coaching camp which is under way at Patiala and will leave for Dubai on 6th December, 2017.

Meanwhile the Secretary, J&K State Sports Council Mr Waheed Ur Rahman Para appreciated the Association for great efforts of promoting the game in the state of J&K and selected player / official who birth’s in Indian squad and hope they will bring laurels for the country.