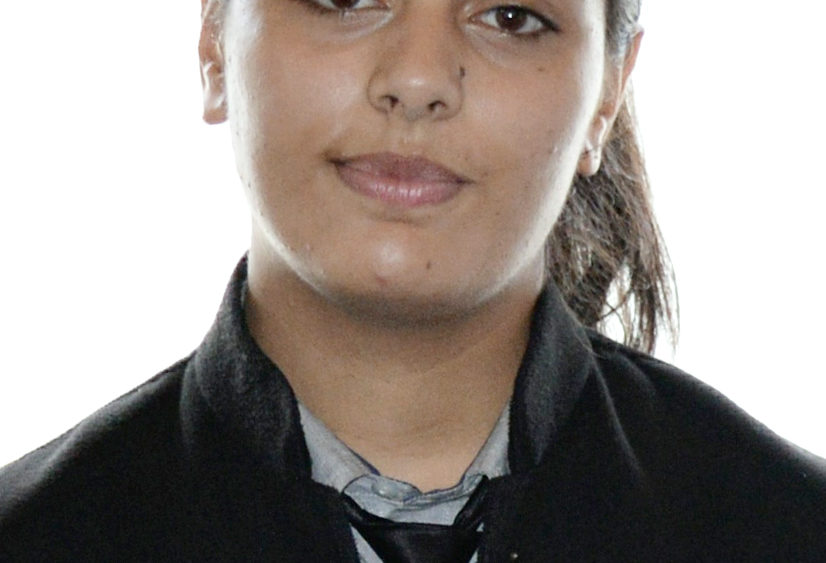 SRINAGAR: Mir Uqba Mansoor was just 14 years old when she represented Jammu and Kashmir State at National level. At 16, she played like a professional and her team was awarded third in Oorja cup held at Bakshi stadium in the year 2017.

“Football for me is passion; there runs football in my blood. For some people playing football is just a game but for me football is a prayer. Whenever I think of football, I feel like I have something to live for. I will continue to play until my body prevents me because my love and passion for football is beyond limits. This game taught me team spirit and made my life disciplined.” Uqba said.

It is pertinent to mention here that Uqba is currently studying in 11th standard with Medical as well as Non Medical and, her love, passion for football is growing unruly. She Scored 91 % of marks in her recent examination at Mallinson’s Higher Secondary School.

Uqba’s parents are being supportive and never questioned her, if she practiced from morning to till late evening.

“My mother understands my passion for football, and stands with me side by side, helping me to keep playing football. I was 14 years old when I played National’s in Goa, my father and mother never stopped me from going out of the state for the game”.

“My inspiration are my coaches; Mr. Eidi Gulzar, Mr Masood, Ms Afsha who helped me when I did something wrong while playing. They inspired me to play this sport and guided me to understand this sport. They actually showed me the way to the world of sports”.

If we go ten years back, studies had the primary importance and sports were kept under locked room. But we don’t know also in the field of sports, there are countless opportunities. Now the time is changing, people are coming towards sports and embracing it with open arms. Facing challenges and grabbing opportunities.
“Every match I played whether it was division, inter school, or some league. Most of the times I have been awarded for the match.”

Uqba besides the football player, she is good at Wushu, Rugby, trekking and many other games. She has bagged number of prestigious awards in these games that include second place in Khelo India which was held in 5-12-2016 to 14-12-2016, Women football tournament 2015 Winners award of mallinson school, Participation in nationals played 2015 AIFF in Goa, AIFF grassroots leaders course under international women coach Sajid Yusuf Dar and Intikhab Alam.