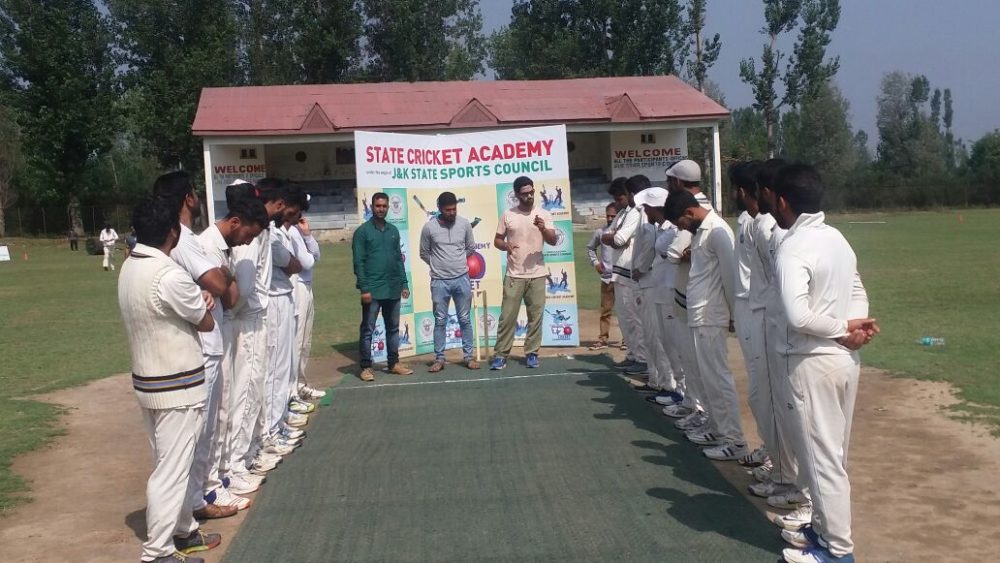 Aharbal Kings shot out Hilal Cricket Club for a nothing 132 thanks to Manzoor Ahmad’s three wicket haul. Aharbal Kings didn’t take long to overhaul the target making it to the finals of Shopian district phase.

Manzoor was declared man of the match.

Powered by Manzoor Elahi’s 80, FCC Nawakadal beat Rainawari Lions by 59 in Srinagar district fixture. FCC Nawakadal posted a massive score of 198 for the loss of five wickets in the allotted 20 overs. Manzoor was the substantial scorer for his side.

In reply, Rainawari Lions were bowled out for 139. Elahi was declared man of the match.

Shaban gave a man of the match performance as Sozeith Cricket Club beat RCC by two wickets in Central Kashmir’s Budgam district. RCC were bundled our for 127 thanks largely to four wickets by Shaban. In reply, Sozeith chased down the target losing eight wickets.

In North Kashmir’s Bandipora district, BCC Blues beat Jahangir Association by 40 runs. Batting first, BCC Blues posted a score of 134 for the loss of nine wickets in the allotted 20 overs, and then shone with the ball to limit Jahangir Association to 94 all-out. Mohammad Amir was the star for the winning side taking two wickets and scoring crucial 36 to take home man of the match award.

The tournament is being organised by Jammu and Kashmir State Sports Council’s State Cricket Academy.