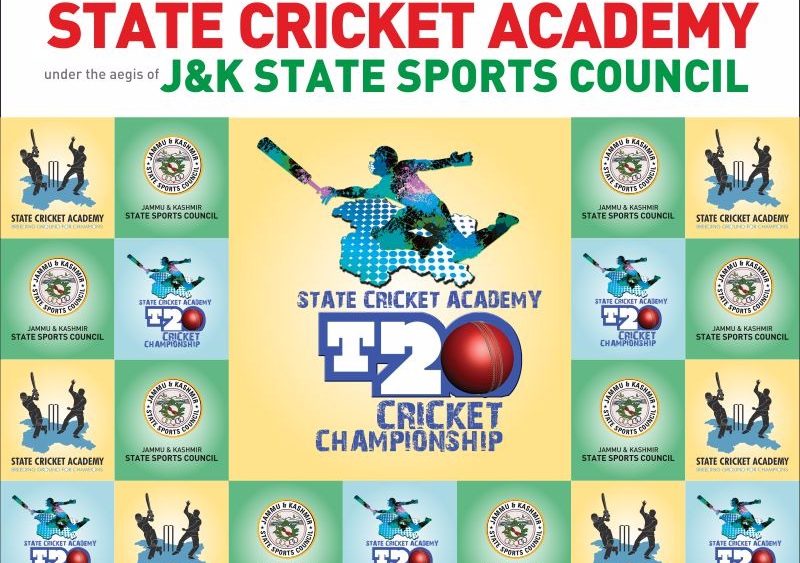 State Cricket Academy T-20 Championship
Srinagar: Ten matches were played Saturday in State Cricket Academy T-20 Cricket Tournament played across various districts of the valley.
In the last match of phase one of District Budgam, FCC Budgam beat Sheikh ul Alam by three runs.
Batting first, FCC Budgam posted a score of 160 for the loss of five wickets in the allotted 20 overs.
In reply, Sheikh ul Alam were bowled out for 157.
In Srinagar district fixture, City Cricket Club beat United Cricket Club by 84 runs in what was a one-sided tie. Batting first, City Cricket Club amassed a score of 223 for the loss five wickets in the stipulated 20 overs. In reply, UCC were restricted to 139 for the loss of nine wickets. Hassan Ali walked away with the man of the match award for his brilliant 64 which was handed over to him by director State Cricket Academy Mubashir Hassan. Mubashir-a certified coach-is the chief organiser of the event which is being organised by State Cricket Academy.
The fixture for Pulwama district of phase two was between Shinning Star Pampore and Kangan which the former won by seven wickets.
Batting first, Kangan could manage only 99 for the loss of eight wickets and Shinning Star Pampore took just 13 overs to complete the chase. Muzaffar was given man of the match for his quickfire 37.
In Ganderbal district fixture, Ganderbal Gladiators beat Green Club Kangan by six rubs. Batting first, Ganderbal Gladiators posted a score of 161 for the loss of five wickets in the alloted 20 overs and then restricted their opponents to 155 for the loss of seven wickets to take the game and make it to next phase.
The rest of the fixtures for the day were going on when this report was being filed.