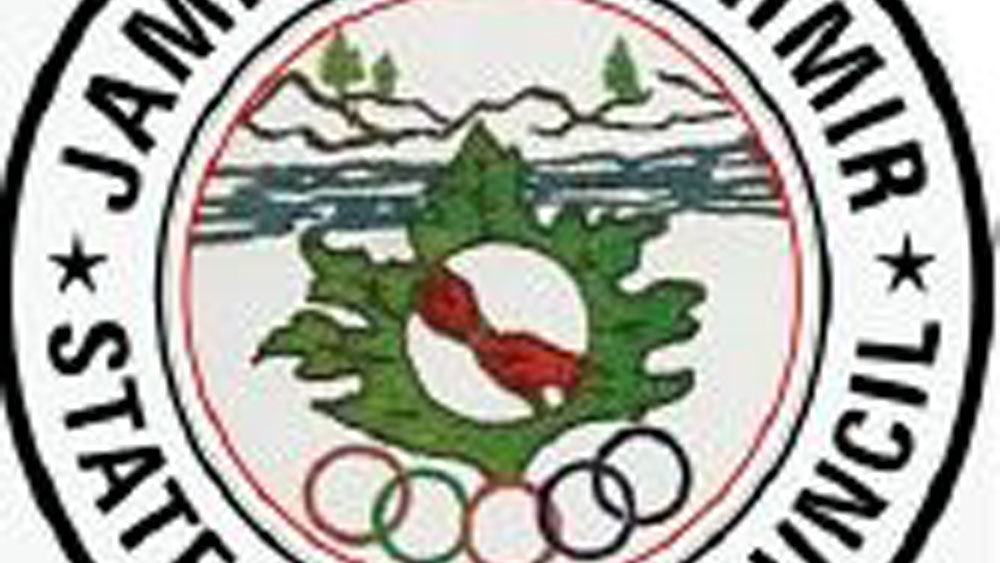 Office of the Secretary

The Secretary to Government

Sub :- Construction of Indoor Sports Hall and implementation of PMDP.

Your good self may appreciate the efforts being put by this organization for smooth implementation of Prime Ministers Development package .This office has extended full cooperation to Project Management Consultancy (PMC) engaged by Government of India to take up major part of the Instant package , where as the job entrusted to PMC is concentric to two capital  cities Srinagar & Jammu. The other part of the package is state centric with a dimension to cover all the 22 districts of the state.

This way we understand the volume and magnitude of Human Resources and structure mobilized to identify lands and locations, collection of data from sites and formulation of DPR’s thereof and hope your good self may approve of the same fact and effort put in this direction.

As stands discussed, various communications had a direct bearing adopted by this council to implement PMDP on a faster track in a time bound manner. It is concern of all concerned to expedite this process of implementation for which purpose tendering process was imitated in respect of all Indoor Stadia where land and locations had been locked by the Government.

Few Indoor stadia at different locations in the state  were put to tenders on the dates shown against each.(list enclosed).How over the communication received by way of minutes of meeting dated 2nd January 2017 duly endorsed by your good self vide No:619 Dated: 01/02/2017 did put whole process on hold and this office had to rescind some tenders to conform to the directive of preparation of composite DPR’s albeit the tenders at locations in advanced stage to bidding viz. Bigbahara Anatnag; Quimouh Kulgam ; Tral Pulwama ; Samba ; Bilawar Kuthua.

The bidders in respect of these locations stand submitted on 8th of November 2016 to Administrative department for further finalization and fixation of contract through contract committee constituted at Administrative level.

A recent communication as minutes received by this office on 01/02/2017 from Government of India Ministry of Youth Affairs and sports, Department of sports (copy enclosed) embodies a directive narrated here under “State Government of J&K should expedite construction of Indoor Halls at 22 locations, up gradation of existing stadia at Poonch and Rajouri and construction of stadium at Udhampur for which work is ongoing. In order to cut down on execution time, the use of technology like pre-fabrication may be adopted in these works too” This narrative demands expeditious construction o Indoor Halls at 22 locations.

With this background and keeping in view the chronology of the effort reflected here in above consistent with present design convey Government of India. If approved we may invite tendering process for all locations where land has been identified by concerned revenue authorities for such purpose.