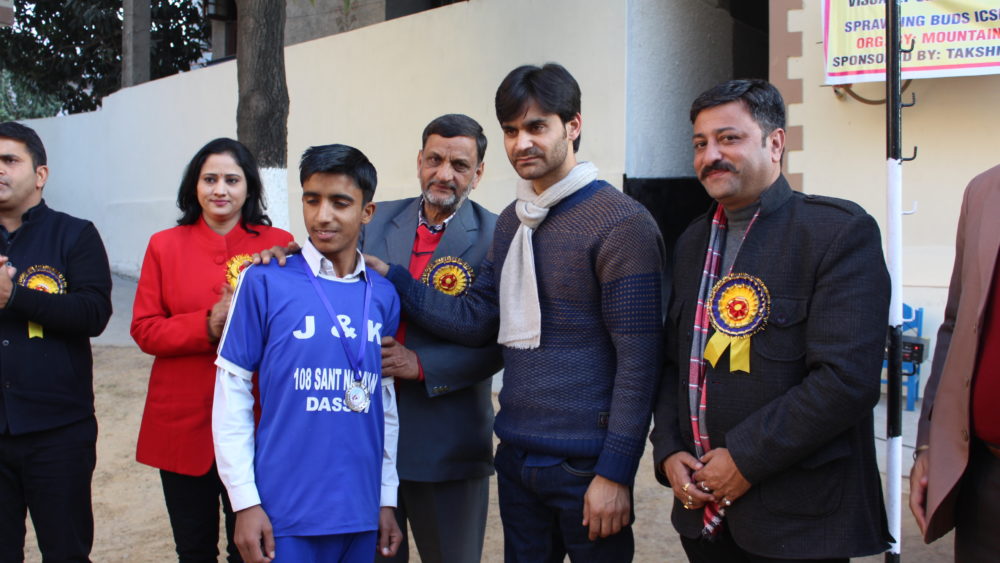 About 100 climbers mainly from Jammu and some other nearby districts participated in the competition which was conducted in lead climbing only on top rope. The competitions were held in only two categories of open men and women.

Meanwhile, Secretary J&K State Sports Council, Waheed  Ur Rehman Parra said that the social responsibility programme is committed to the promotion of adventure and other educational activities among the specially abled children. He later on interacted with the children and wished them best for their future endeavours.