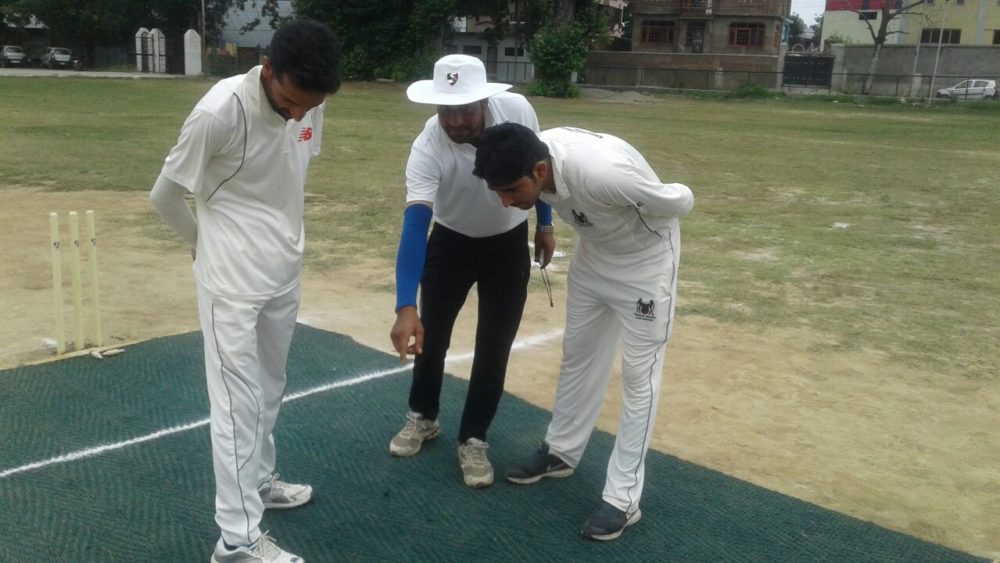 SRINAGAR: State Cricket Academy T-20 Championship continued second day with as many as eleven matches played on Thursday across six districts of the valley.

In central Kashmir’s Ganderbal district, Safapora Blues beat Friends Cricket Club Dub in the first encounter of the day. Batting first, FCC Dub posted a score 126 in the allotted 20 overs. In reply, Safapora chased down the target in 16.5 overs. Waseem was declared man of the match for his match winning knock.

Hunters were up against Indras Warriors down in South Kashmir’s Pulwama district which they won easily. Hunters posted 146 in the allotted 20 overs and in reply Indras were bowled out for 120. Asif was declared man of the match for his five-wicket haul.

The second fixture saw Karimabad take on JCC Reds which was won by the latter by four wickets. Batting first, Karimbad made a solid 156 for the loss of six eight wickets. JCC Reds chased down the target easily. Haroon was declared man of the match for match winning fifty.

In North Kashmir’s Barammula district, Galaxy Sports beat Tangmarg XI by 30 runs. Galaxy posted a decent score of 151 for the loss of six wickets in the allotted 20 overs. In reply Tangmarg were skitlled out for 121. Burhan was given man of the match award.

District Kupwara fixture saw Pahroo Langate play against KCC Reds in which was won by the former by 40 runs. Langate managed a score of 160 and then bowled out KCC Reds for just 119. Man of the award was given to Owais for his maiden ton of the tournament.

South Kashmir Cricket Club locked horns with Gad Cobras in Kulgam District and won the game by just three runs. SKCC made just 94 but exhibited a superb bowling show to shot out Cobras for 91. Zubair Bhat walked away with man of the match award for his all-round brilliance.