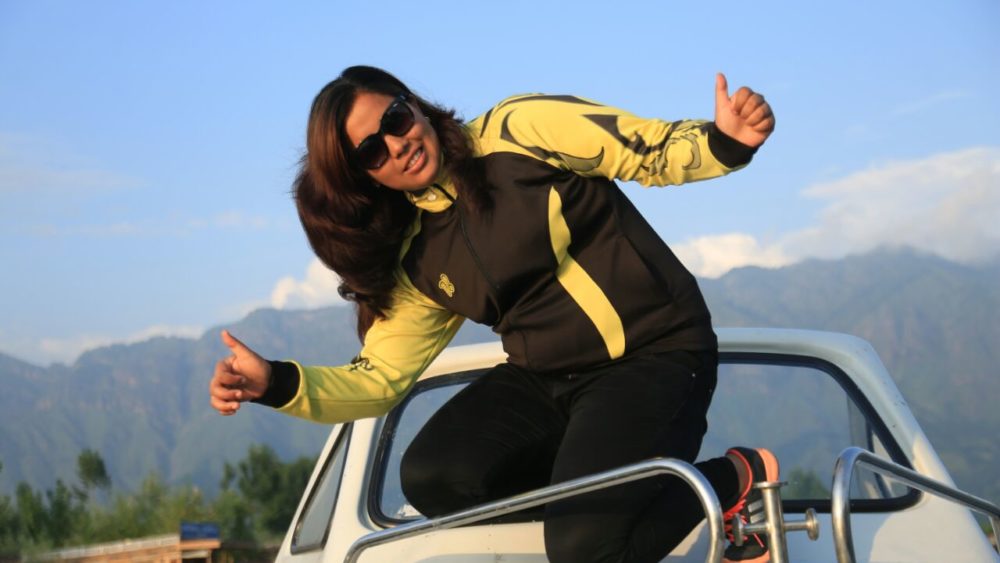 Bilquis Mir, the first water sports coach from the Valley, is the only Indian among 20 Asians to get the position.

Kashmir’s kayaking star Bilquis Mir has been selected as a water sports judge for the Asian Games to be held in Indonesia later this year.

“I will be one of the judges for the water tournaments in the games. This is a very important post,” 32-year-old Mir told ThePrint.

Mir, the first water sports coach from the Valley, is the only Indian among 20 Asians picked up by the Asian Canoe Federation team for this post.

However, her journey has been one of overcoming serious obstacles. From practising water sports in the world-famous Dal Lake in Srinagar to rowing through the wild waters of Europe, Mir has overcome every challenge to bust the myth that “girls can’t play sports”.

“There was a time when I had no one to support. We are three sisters and people here prefer boys to girls. From day one, I wanted to prove them wrong,” she said.

“They also said girls can’t play sports, it is not their thing…I struggled more because water sports were not even recognised in India,” Mir added.

The 18th Asian Games will be held from 18 August to 2 September.

Mir was the coach of the Indian kayaking and canoeing team from 2010 to 2015. She also went to Japan with her team but could not qualify for the Olympics. She is determined to reach the Olympics stage soon.

“People would tell my parents that their kids are pursuing civil services with pride. When my parents would say, I am a coach, I was looked down upon,” she said.

“People said it was a waste of time. Not many understood sports, mainly water sports but I did not give up…I was the only girl to take up this sport in the Valley,” Mir added.

Mir, who has a coaching diploma from Budapest, Hungary, started kayaking and canoeing in 1996. She has represented Jammu and Kashmir for 10 years in the national water sports games.

In 2009, she became the first woman participant from India in “MOL ICF Sprint Racing World Cup” in kayaking and canoeing in Hungary.

Mir said that the popularity of water sports, particularly kayaking and canoeing, is growing in India. “They were introduced a few years ago. They have a huge scope in the country, especially in Kashmir,” she said.

Mir is currently training 300 students, half of them girls from Kashmir Valley. “I started from Dal Lake…we have natural water resources and children have natural talent. Our team has got 56 medals in national level tournaments,” she said.

Her dream is to see maximum representation of players (paddlers) from the Valley in international tournaments. She says the state government is promoting the sports and has provided world-class equipment in schools.