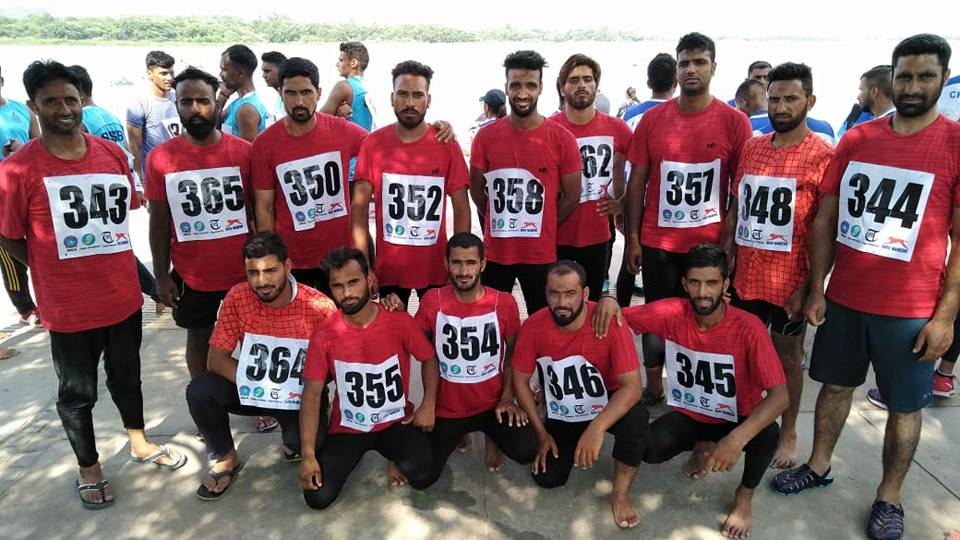 In the Federation only top eight teams of Country participate on the basis of their ranking in senior national championship. J&K on the basis of its rankings had qualified for the event and fielded 23 member men’s team. J&K is participating in four events and out of them they have already bagged medals in two events.