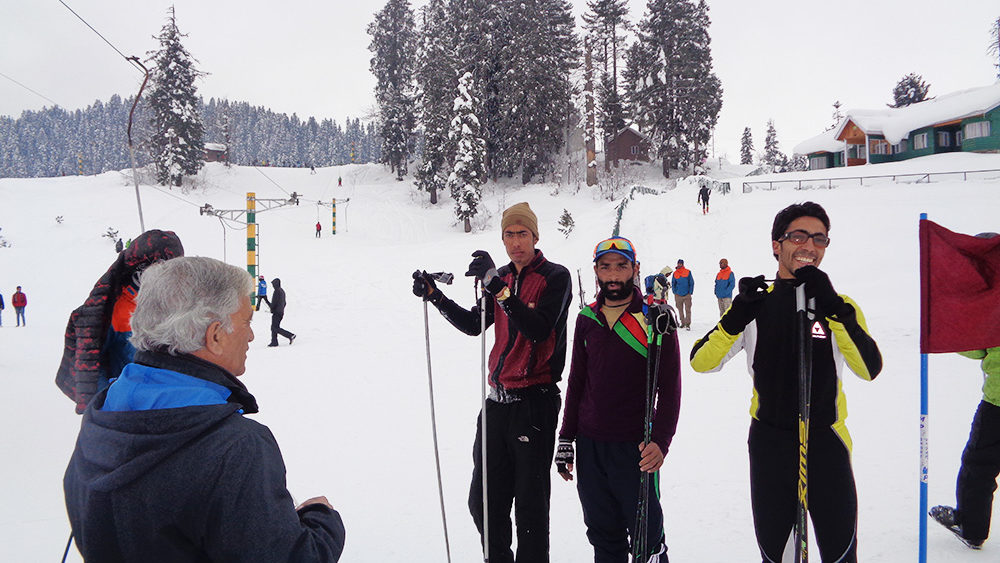 The screening was done by the screening committee in which members of Sports Council Professor Bashir Ahmad, Raouf Trambo, Bilqueesa Jan and DSO Kashmir Nuzhat Araa were present. Players from different areas of the state participated in the trials. The JK teams are being sponsored by the Jammu and Kashmir State Sports Council. Secretary Sports Council, Waheed Para wished them best and hope that the teams will bring accolades for the State.