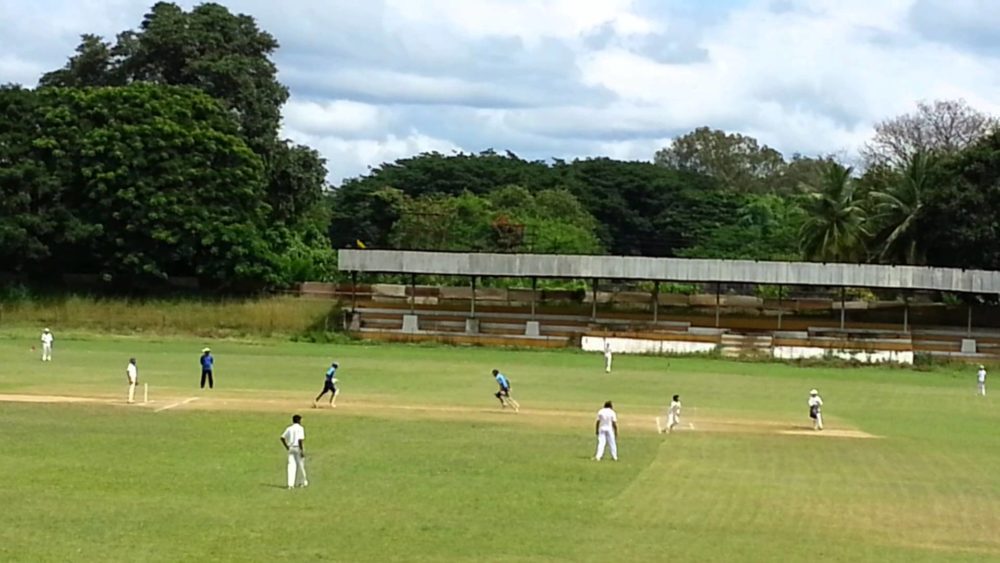 The competition will witness a keen contest among teams from the state of J&K. Meanwhile, rest of the states as well as the institutional teams has also sent their entries for the tournament. The competition will be a contest for a trophy and a cash prize of Rs.1.00 Lakh for winners and Rs. 0.50 lakh for the runners up.

Hon’ble Minister for Sports and Youth Services, Molvi Imran Raza Ansari will be the chief guest on the occasion of the opening ceremony.

“Since this tournament is in the name of Late Sh. Mufti Mohd Sayeed, who had been an iconic figure of the state and very popular among the youth of the state for his simple living and dignity of labour” said Ansari.

He further added that, “The Tournament aims at standard cricket conditions that include proper sized oval, natural grass turfs, pollution free environment and boarding and lodging for the sports learners.”

Secretary Sports Council, Waheed Parra said, “Mufti Sahab always supported that there are no options available to the sportsmen to excel than the hard work and thereby liked the sportsmen very much.”

Meanwhile, the conditions are at par with the national level cricket venues where 1st class cricket is played. Many state level players, members of JKCA as well BCCI nominees have expressed satisfaction about the cricket venue of CCA at Village Gharota Jammu.

The efforts of Sports Council will fill the void between the public efforts regarding sports and the expectations of the youth about sports venues. Sports Council and Country Cricket Academy (CCA) has a strong belief that their 24 carat efforts will enable a large population of youth to flourish in the game of cricket as well in other competitive sports through training as well as competitive events.

Sports Council which came to endorse CCA’s efforts strongly and received the proposal of holding this event at CCA in fond memory of Late Mufti Mohammad Sayeed who lived with the motto of “Greater Peoples Participation and greater People’s benefit from democracy” thereby this tournament has been dedicated to his memory.

Vivek Sharma, Former Ranji Trophy Player said, “Sports Council has been very supportive and determined to get the maximum benefits reach to the young masses and has stood in great support to this event under “Khelo India” scheme.”

He further added, “This event is in tune with the ingrained policy of the present Government about development of the youth. The Motto of the tournament is to foster friendship among youth across various shades of cultures across J&K & to uphold the spirit of social, moral & health consciousness of the nation has always been endorsed by our respected Chief Minister.”
Jammu and Kashmir Cricket association (JKCA) has also assured of a comprehensive technical and moral support to this tournament. In fact this is a tough test also for the CCA to conduct this tournament in a successful and efficient manner to get this tournament recognized as a running trophy at national level similar to various cricket tournaments conducted on periodic basis in the rest of India.