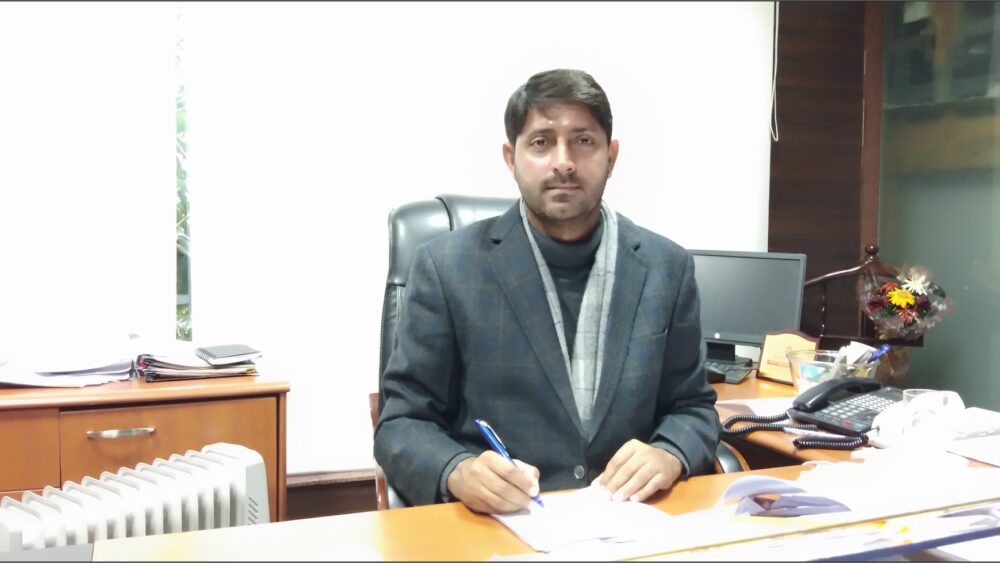 Jammu, Dec 29: Eyeing 2028 Olympics, Jammu and Kashmir Sports Council is boosting the “unsung talent” at grassroots level through its ongoing Premier League in four disciplines across the Union Territory.

Jammu and Kashmir Sports Council in a bid to give fillip to the sports activities, is hosting “Premier League J&K” at the cost of more than 2.06 crores in four disciplines in the Financial Year of 2020-21.

He said that in 2021, the Premier League will be organised in 10-12 games and at a later stage in almost all the disciplines to nurture talent with special focus on boosting them at grassroots level.

“Premier League will not be a one-time exercise but be introduced as a regular feature,” said the Secretary, adding that the target is the 2028 Olympics to be hosted by Los Angeles.

“We are trying to catch the budding talent at a tender age so that they can be trained under professional coaches aiming for the 2028 Olympics,” Dr Choudhary asserted.

“We will be the first in the country to hold the league in all games and through the Premier League, try to reach every nook and corner so that talent does not remain untouched,” he added and said that in Kashmir, Premier League competitions are already in progress and the response is outstanding.

“Despite harsh weather conditions Premier League response in snow bound Kashmir valley is tremendous and larger participation was seen,” said the Secretary adding that in Jammu, the schedule for start of league matches in four disciplines are probably to be announced by next week.

“An output of the Premier League will be seen at later stages after a few years because it cannot be result oriented overnight,” he expressed and hoped that larger participation of all the stakeholders will make Premier League a grand success.

Premier League is being conducted at District, Divisional and UT level in the disciplines of Football (men and women), Hockey (Men), Volleyball (Men and Women) and Kabaddi (Men) during the current Financial Year at a cost of Rs 206.27 lakhs.

After conducting the admissible activities, the organizers shall also submit a detailed report of the leagues to the Sports Council for record and reference.