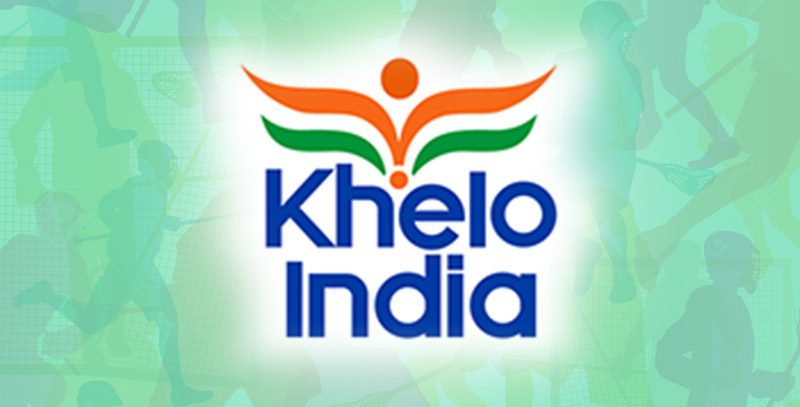 Jammu and Kashmir State Sports Council flagged off various teams for playing Nationals under Khelo India (Sports for all) Scheme.

Apart from local coaches, Sports Council for the first time had invited coaches from Jammu region to impart coaching to local youth in different districts of Kashmir valley. Thousands of players, athletes got training under these special camps.

After conclusion of the Special coaching camps, volley ball, taekwondo teams were flagged off by Joint secretary Jammu, Shiv Kumar Sharma at Green field for Nationals to be played at Chennai.

Other teams including Athletics and Handball were too flagged off for National Championship to be played at Gandhinagar Gujrat under Khelo India Scheme.