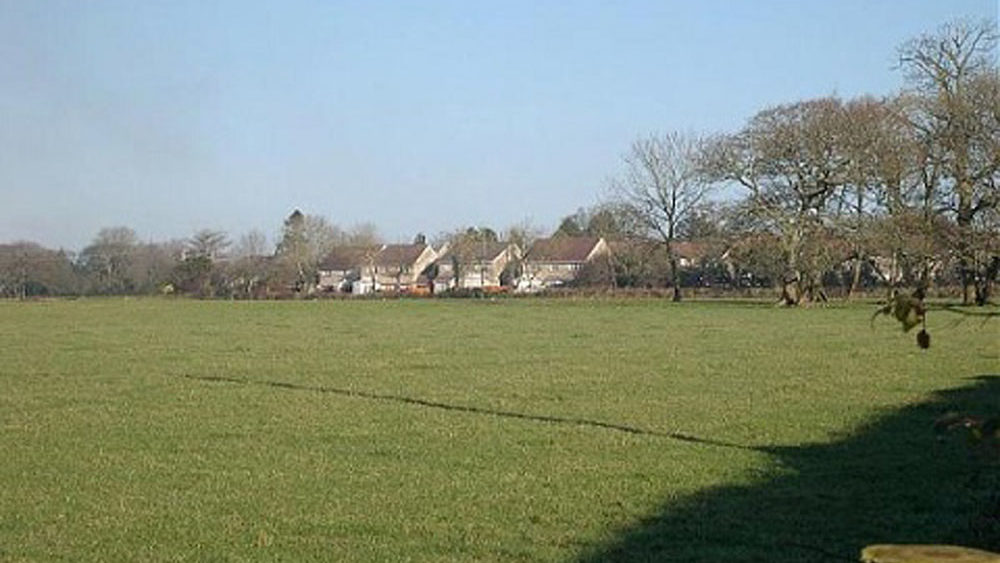 J&K State Sports Council on the instructions of Chief Minister Mehbooba Mufti has managed to secure around 30-kanals of custodian land for a playfield in Brein, Nishat.

The development came after the local youth approached  the Chief Minister who in turn directed Secretary Sports Council, Waheed ur Rehaman Parra to address the issue.

The locals told the Chief Minister about the vacant land and also informed her that the said land might be turned into a residential colony by allotting it to some persons. The Chief Minister took immediate action and directed Parra to take up the matter with the concerned department.

“We had been appealing various authorities from time to time for this field. We have been using it from decades for the sports purposes. Now we feared that the concerned department may allot plots to individuals for building residential houses. As a last resort we went to Chief Minister Mehbooba Mufti who in turn directed Secretary Sports Council to take up the issue with custodian department. We have heard that process of transferring land to Sports Council has been initiated,” said official of the Zaberwan Premier League T20 event being held at same venue.

“The field caters to large chunk of the Nishat area and currently Zaberwan Premier League that involves thousands of cricketers and spectators is in full flow,” he added.

Secretary Sports Council confirmed the development and said that the official order in this regard would be issued shortly.

“It is almost done and except few official formalities that will take around a week. It is big thing in the development of the sports in Kashmir and it was done on the demand of the local youth. Apart from developing existing fields we are also looking into add new playing fields for the youth,” he added.