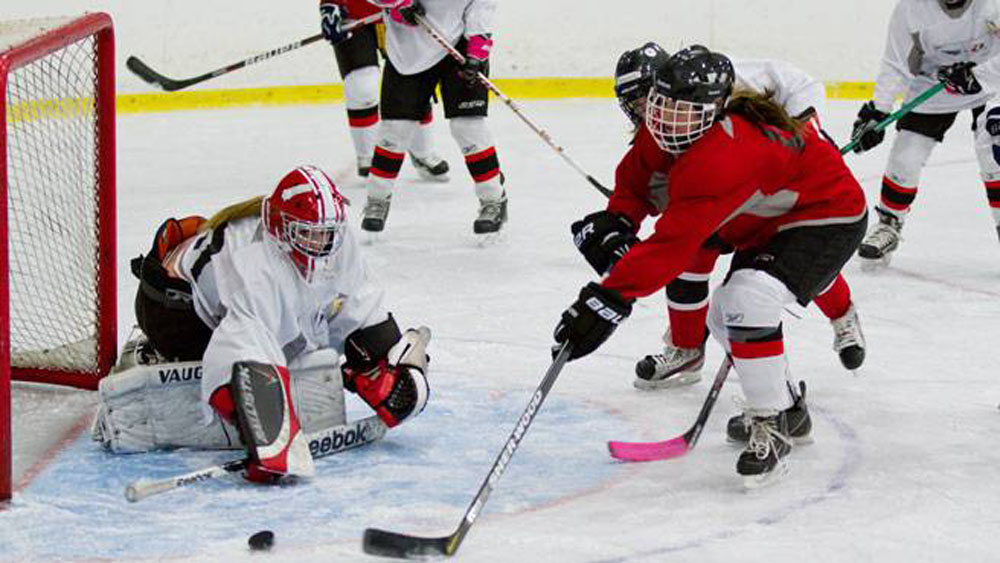 Jammu and Kashmir State Sports Council releases an amount of Rs 7 lakhs as financial assistance in favour of Ladakh Women Ice Hockey Foundation through Deputy Commissioner Leh.
Earlier the approval was sought from Minister of Youth Service and Sports and today the funds were released by the Secretary Sports Council towards part air fare cost of 22 Women Ice Hockey Players and officials for undergoing training at International rink in Kyrgyzstan.
Subsequently, the team will be representing India in Women Challenge Cup of Asia which is scheduled to be held at Bangkok Thailand from 5-15th March 2017.
“For the betterment of players and to make Sports as a career, we released the funds in favour of the Ladakh Women’s Ice Hockey Foundation,” Said Secretary Sports Council.
He further added that we are dedicated to take the Jammu and Kashmir State to International level of Sports and will always support the aspiring sportspersons, athletes, and players in whatsoever circumstances.
Meanwhile, Ladakh Women’s Ice Hockey Foundation thanked the Sports minister for approval of the funds