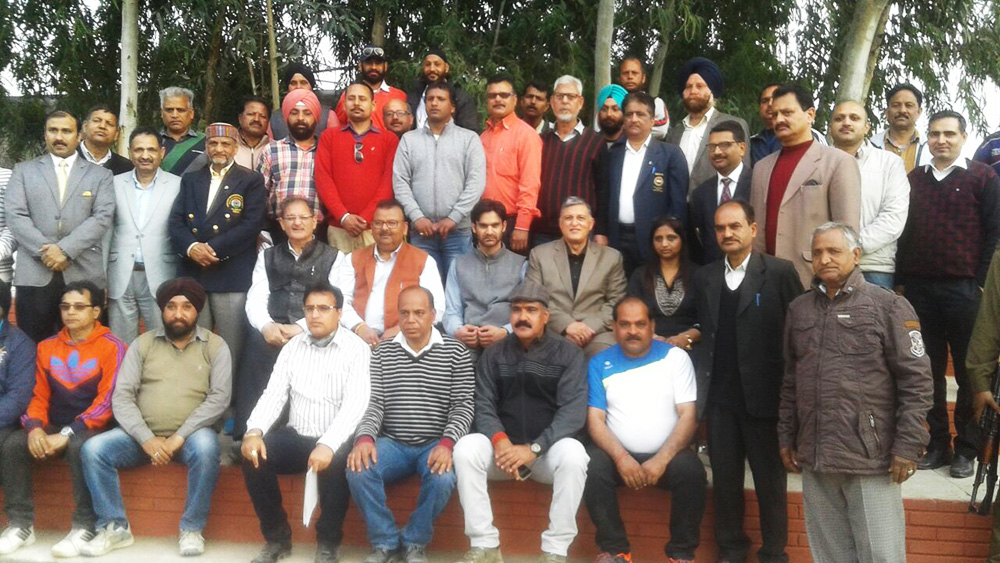 Speaker Legislative Assembly (LA), Kavinder Gupta was the chief guest while Minister for Industries and Commerce, Chander Parkash was the guest of honour at the closing ceremony.

Around 3000 players from across Samba district participated in various competitions like Kabbaddi, Volleyball and Athletics during the event.
Speaking on the occasion, Kavinder Gupta emphasized paying equal attention to sports activities and studies for all round development of youth. He cited examples of Chain Singh and other players from the State who excelled at the international level and brought laurels for the country.

The Industries and Commerce Minister, Chander Parkash appreciated the initiative of Sports Council for selecting Samba as first District under ‘Khelo India’ campaign. He said the government is paying due attention for improving sports infrastructure at the block level. He added that selected candidates from these competitions shall be sent to National level and will be given further training.
The first, second and third prize winners in various disciplines were awarded Rs 1500, Rs 1000 and Rs 500 respectively along with trophies by the dignitaries.

Speaking on the occasion, Secretary State Sports Council, Mr Waheed-ur-Rehman Parra said that it is for the first time that the Sports Council is organizing such events at the block level to promote sports culture among the rural youth. He said buoyed by the achievements of their counterparts, several youth in J&K are now taking sports as a career pursuit.

Officers of the J&KSSC and a large number of locals were present at the concluding ceremony.