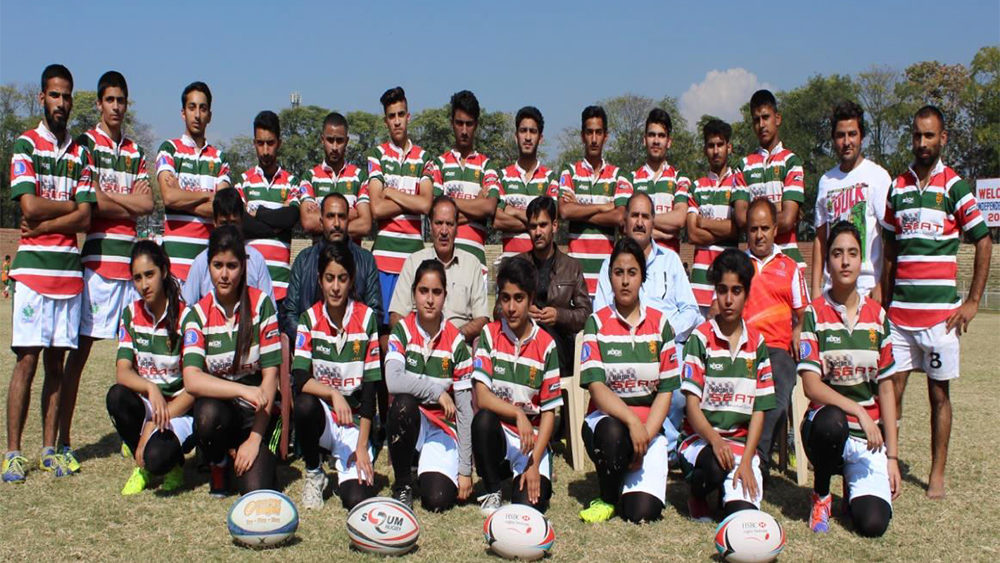 “22 States will participate in event”

Jammu and Kashmir Rugby association affiliated with J&K State Sports Council is all set to play National Junior Rugby 7’s Championship in Mumbai scheduled on 20 and 21st October 2016.
The team was screened by the members of screening committee of J&K State Sports Council. After proper selection, the team of 28 including 24 players and 4 officials will leave for Mumbai on 19th of October 2016.
The event is being organized by Indian Rugby Football Union under the banner of Ministry of Youth Affairs and Sports, GOI and Indian Olympic Association.
Around 22 states will participate in the event. The event is being held at Bombay Gymkhana Club.