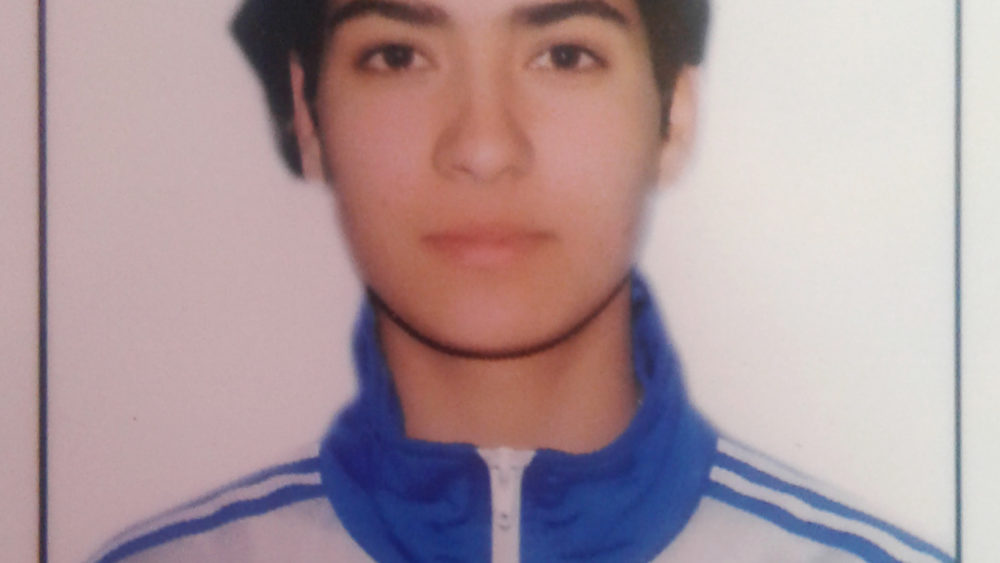 SRINAGAR: Nadia Nighat, a 19 year old girl is one among the few who is making a difference in her career in a place like Jammu and Kashmir where others find it difficult to accomplish their desired goals. Nadia belongs to Jammu and Kashmir and has established her career in Football. She plays the Football game itself and works as a coach well. She has a well-established Football Academy at Rambagh area of the Srinagar district, where she trains boys and girls every evening. She is very talented and gives lessons on how to trickle and tackle the situations in the game. The enthusiasm in the trainees exists so much so that they appear in the training classes every single day. With as many as 30 Nationals and State Level awards in her account, Nadia enthusiastically runs her academy and trains more than 30 aspirants including three girls.

Nadia said that at the very beginning of her career, she was very sceptical about how people will respond to her initiative. Gradually, boys and girls from different areas started taking admissions in her academy and with the passage of time more boys joined her institute to learn Football. Thus breaking the stereotype that males are better trainers than females. This thing really encouraged Nadia more than anything else could have, and her confidence touched heights and she began training more and more people. Nadia got her training from Jammu and Kashmir Football Association (JKFA). The association has a reputation of producing talented footballers from the state.  And it was the first time a woman footballer made her presence in the association when Nadia joined it for receiving her training in the said game. Initially, Nadia’s family (except her father), relatives and neighbours, tried hard to get her off the very same arena; and playing with boys was sort of unacceptable for the people around her, but Nadia being very passionate about the Football didn’t lose courage and moved towards aspiring her goal.

“With father’s support (the only support from her family), it wouldn’t have had been possible to resist the world against me, follow my passion and achieve what I have got today”, says Nadia.

Although being trained from JKFA, Nadia is very disappointed with the same association. She says that the association approaches many schools and colleges, encourages the students to grow a career in Football and shows them to dream high about the game. When students start loving the game and plan to make a career in the same and approach JKFA, the latter shows a very cold response and their dreams finish in thin air.

Furthermore, Nadia says that the main reason behind why women don’t pursue a career in games, although being very passionate, is the conservative mind-set of people around them especially in a state like Jammu and Kashmir.

Nadia also said that while training, she started playing football with boys, because there was no girl in the association as the girls were not allowed by their parents to play Football.

“I love playing football and it doesn’t bother me whether I am playing with boys or girls irrespective of the problem I face or have faced in the past. I concentrate more on the game and less on the issues,” Nadia added.

Nadia in a message to youth said, “Follow your dreams irrespective of the hindrances that come your way because SUCCESS IS A THOUGHT AWAY.”