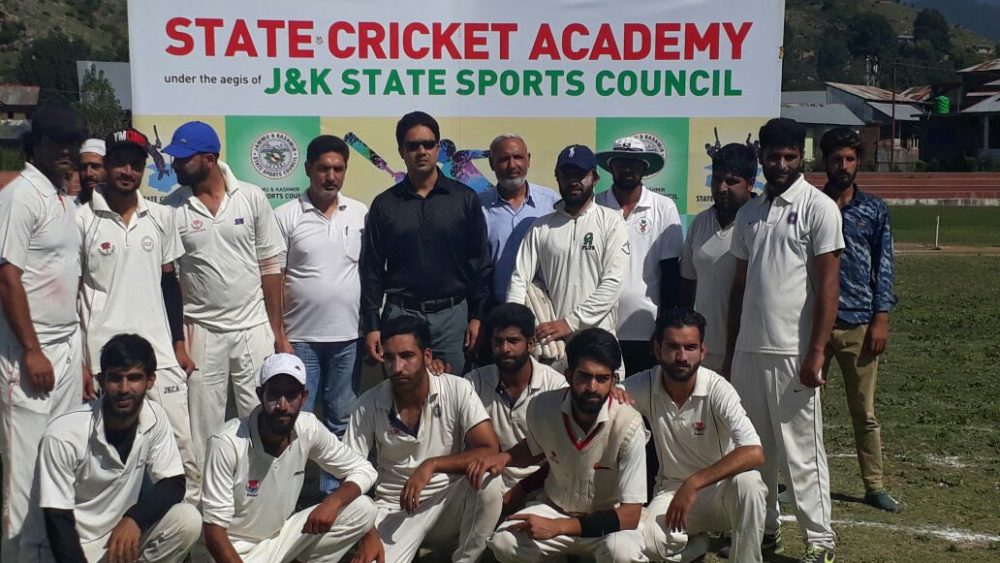 The first semi-final of the day between BCC Reds and BCC Blues was won comprehensively by the former, beating their opponents by six wickets in what turned out to be a lopsided encounter.
Batting first, Blues limped to 120 for the loss of nine wickets in the allotted 20 overs

BCC Reds consumed just 11.3 overs to scale down the target, losing just four wickets and confirmed their place in the finals. Ishtiyaq Ahmad was chosen man of the match for his match winning 71 and taking brace of wickets.

The second semi final of the day was being played between Sonawari XI and ACC Reds Ajas in which the former team batting first had posed a target of 179 in stipulated quota of 20 overs for the loss of 6 wickets and in response ACC Reds Ajas  was sailing smoothly on 75 for the loss of one wicket in 7.2 overs when reports last came in.