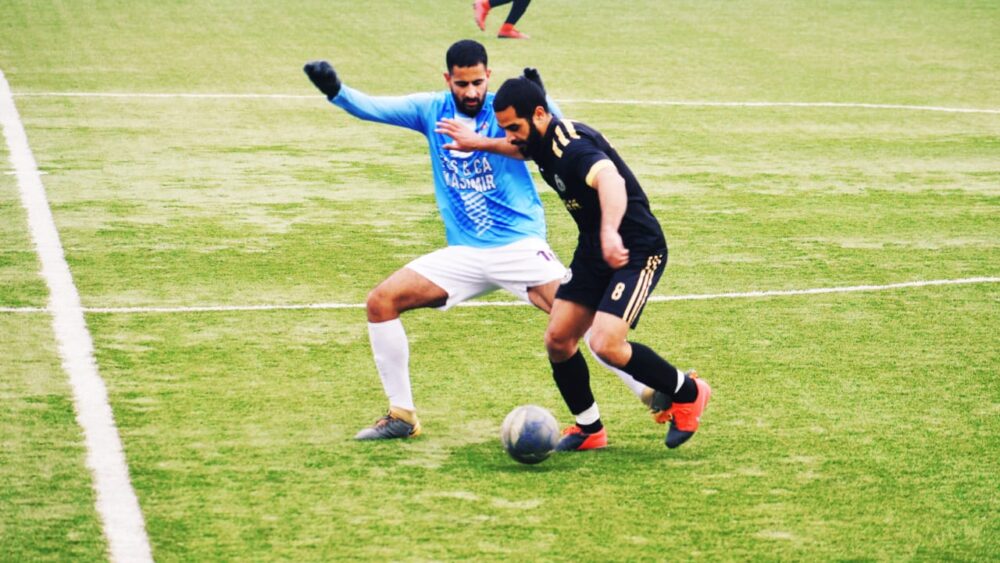 The second match was played between Arco FC and Hyderya FC. Both the teams played attacking football and tried hard to find the nets. The match ended in a goalless draw.