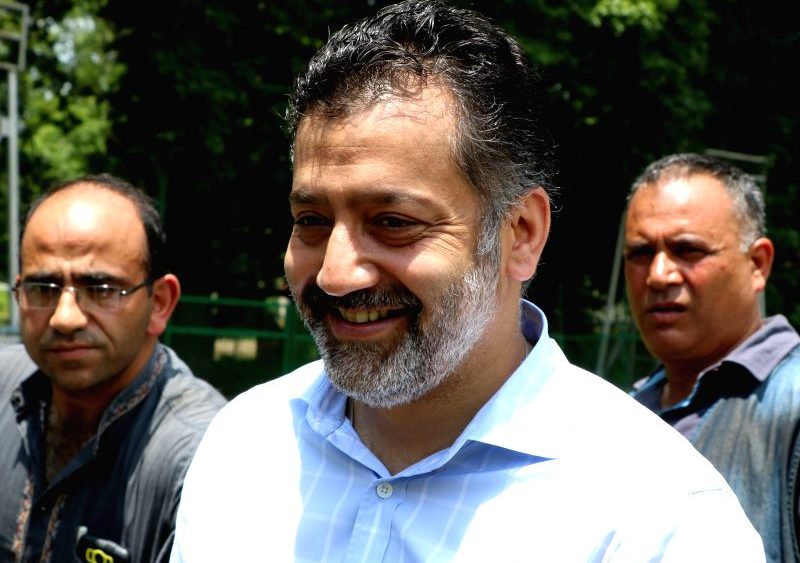 The championship is being organized by the Directorate of Youth Services and Sports, under the aegis of School Games Federation of India.

Ansari said Central Government has sanctioned an amount of Rs 200 crore for revival of sports infrastructure and activities in the State.

Meanwhile, in Tennis Cricket Under-19 girls, J&K defeated Punjab by 9-wickets. Punjab scored 35 runs for the loss of 5-wickets in 6 overs, while J&K in reply, managed to score the required runs in 3.2 overs by losing 1 wicket, thus won the match by 9 wickets. Sonamika (18) and Ahliya (14) were the main scorers.

In Tennis Cricket Under-19 Boys, CBSE got better of Gujarat by 27 runs. Prateek was the star performer for CBSE who scalped 5 wickets.