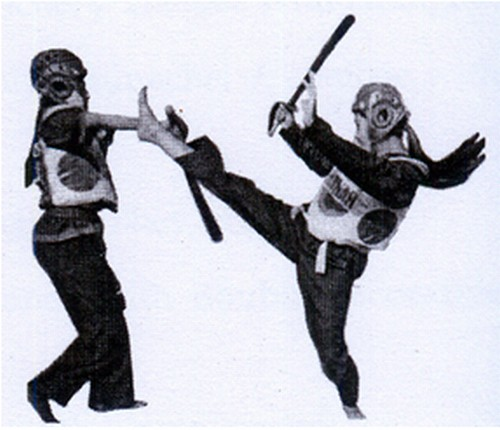 In the event, 28 state team participated and among them JK was declared as second best team while as Manipur bagged first place. Maharashtra bagged third place in team championship.

The championship was organized by Telangana Thang-Ta Martial Arts association under the aegis of Thang-Ta Federation of India.