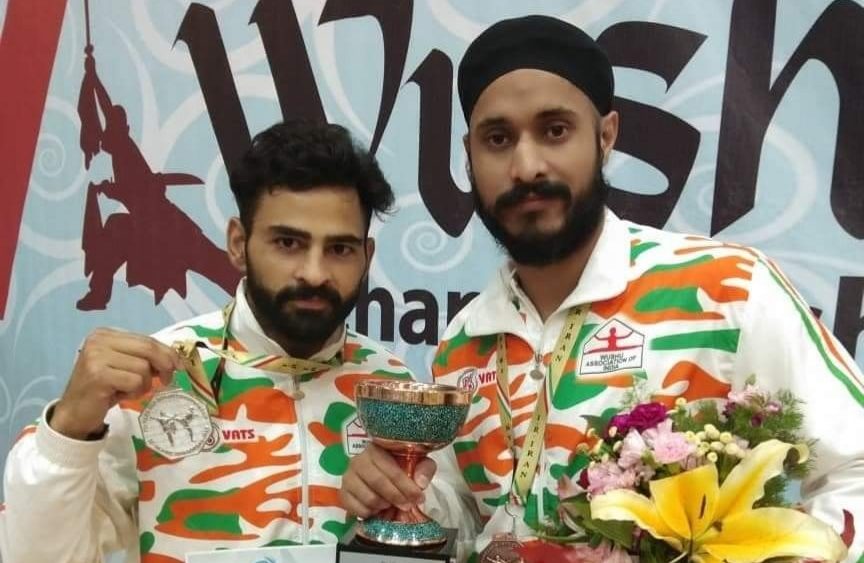 Pradeep Kumar who is in the National Wushu coaching camp for the Asian Games at SAI Bhopal since January 20th 2018. He has more the 05 Medals in the International Events and Silver medal in the 12th SAF Games and 35th National Games in Kerala.

The President of the Wushu Association of India Sh. Bhupender Singh Bajwa congratulated the team Players and Coaches Headed by Kuldeep Handoo (Chief Coach) for the excellent performance in the PARS cup and wished best of luck for the Indian Wushu team for the 18th Asian Games at Jakarta.