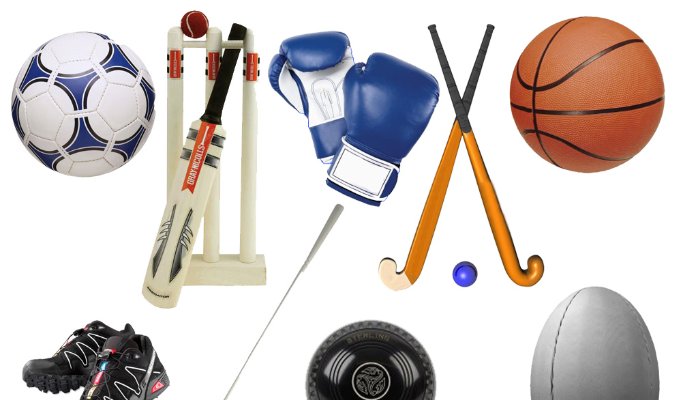 The girls played to the best of their ability and performed excellently well.

After a scintillating set of quarter finals on 16 July, the Army conducted the semi finals of South Kashmir Girls Rugby League on July 17 at Victorpura Stadium.

The teams that qualified for the semi finals were from areas of Wankhund, Wissu, Hanjan and NS Bala. The first semifinal was played between teams of NS Bala and Hanjan in which the Hanjan team emerged winners after a keenly contested match.

In the second semi final played between the areas of Wankhund and Wissu, girls from Wankhund won the game. Both the matches were fought with great spirit and energy amidst heavy cheering by their respective supporters. The girls played to the best of their ability and performed excellently well.