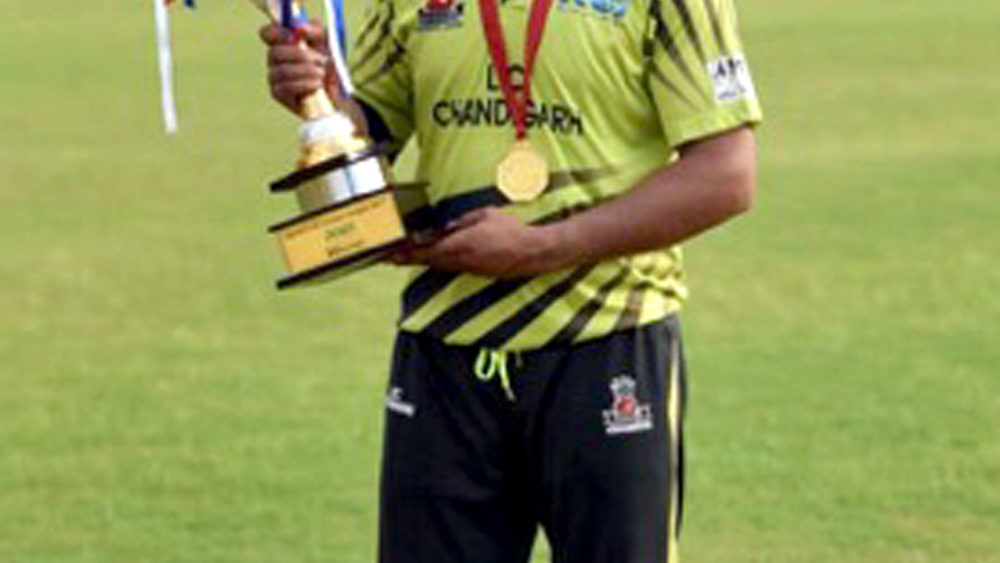 She was also watched by top woman coaches of India during her time at Bangalore high performances camp. After that she did well for LIC Chandigarh in the Queens India Cup conducted by Sehwag Cricket Academy.

Jasia who recently became first ever female cricketer from Kashmir and second from J&K after Roopali Slathia was selected for the camp owing to her performances  in domestic cricket arena.

Jasia has joined other 20 top female cricketers from across the Country and they will be training under head coach Devika, trainer Rashmi Pawar and physio Anuja. In the camp during first two to three days players will have to undergo fitness and various medical tests. The camp is being held for the upcoming women’s world T20 championship and the players for that event would be selected among the players attending the camp