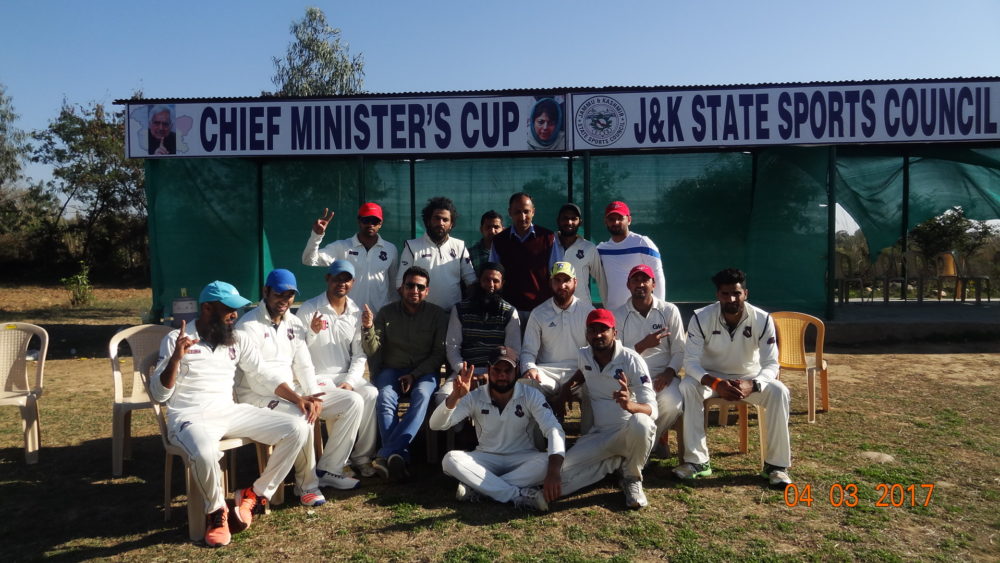 92.7  big FM  won the toss and elected to bat. Their  batsman Habib  Ashraf Sheikh( a young University Law Student)  made a patient stay at the crease and took his individual score to 117 and was later run out after being tired  batting for almost three hours. Another bats man Ahmer Added 63  runs to his team and the  total of 312 runs was amassed. From Tresha  Cricket Club Nikhil  claimed three wickets.

When put to bat, the Tresha  Cricket Club bats men  seemed like mesmerized by a  huge  total to be chased  kept falling at regular  intervals and the whole team collapsed at a score of 111 runs with just one batsman. Rakesh Kumar taking his individual score to 30. The successful bowler from the Big FM team were  Mohd Sakib  with 3 and Kapil 2 other bowlers shared one wicket each.

The victory for the Big FM was a huge one  with a margin of 202 runs.

Mr. Madan and  Mr. Dayal were the  officiating umpires whereas Mr. Sandeep Singh  was the third Umpire. Tomorrow’s match will be  played between JCC and  Domana Cricket Club  and Kathua Cricket Eleven.