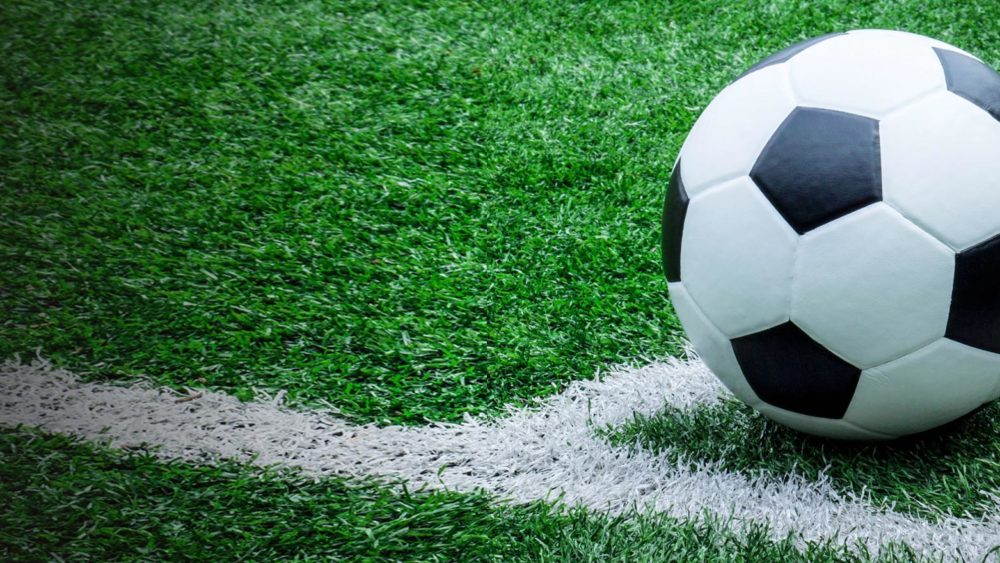 SRINAGAR: The three final matches in phase manner of First Mufti Mohammad Sayeed Memorial (MMSM) Annual League Football Tournament 2017 were played on Saturday at Synthetic Turf TRC Ground Srinagar. The tournament is being played on District and Zone level. The tournament is organized by Jammu and Kashmir Football Association and sponsored by J&K State Sports Council.

Pertinently, all the League matches of the tournament were played at District and Zonal venues. However, an initiative to provide platform and exposure by organizing finals of the MMSM tournament at Synthetic Turf.

In the first match of the day played between Farrari Lions Football Club and Hamdania Football Club of Ganderbal District in which Lions FC hunted Hamdania by 7:3 goals.

Hamadania FC hogged possession but Farrari FC was just as dangerous on the counter. During the match, Javid Ahmad Khandey, Mohammad Asif, Javid Ahmad and Hilal Ahmad were the goal scorers for the winning team. While as, Rouf Ahmad, Yasir Ahmad and Aamir Bashir were the scorers from the losing side.

During the first final Divisional Sports Officer J&K State Sports Council (SSC), Nuzhat Ara was the Chief Guest and distributed Mementos and Soccer Uniforms among both the teams.

Meanwhile in the second finale of the day that was played between Ali Sports Football Club and Soccer Football Club Hajin of District Football Academy (DFA) Bandipora, Zone Hajin. Both the teams played aggressively and on one point score remained 2:2 each but the deadlock was broken by Ali Sports in the last quarter of the game and beat the rival team by 3:2 goals. The scorers from the winning side were Danish with 1 goal and Sajid Bashir with 2 goals on his card whereas Watarat Basu and Tariq Ahmad were the scorers for Soccer FC Hajin.

Moreover, in the third showdown, Star Football Club Fatehpora crushed Real United Football Club by 2:0 goals in which Amir and Ubaid were the goal scorers.