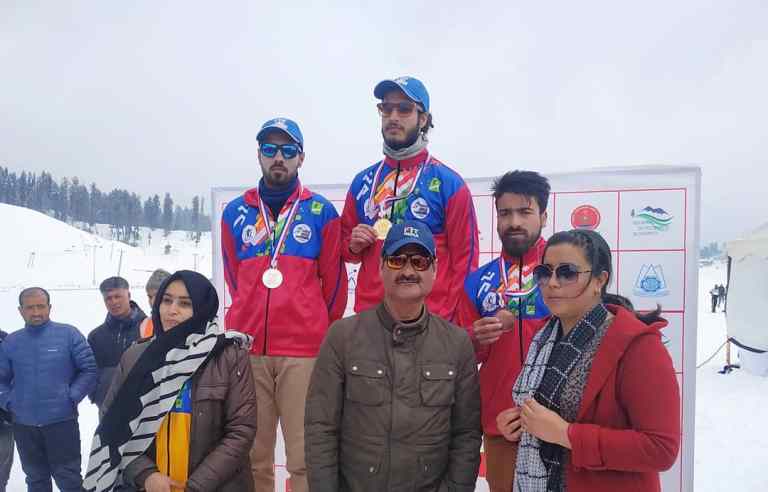 The event is organised by Winter Games Association of J&K and J&K State Sports Council saw competitions of almost all sports disciplines held at various venues of Gulmarg and upper reaches of Kongdoori.

On the third day of the competition, majority of the skiing events were held at Kongdori with an altitude of 11,000 feet above sea level. The competitions at Kongdoori were flagged off by Secretary Sports Council in presence of President Winter Games Association of J&K Mohammad Abbas Wani and General Secretary Mohammad Yusuf.

The Alpine ski competitions were held in Gulmarg bowl under the supervision of Olympian Gul Mustafa.