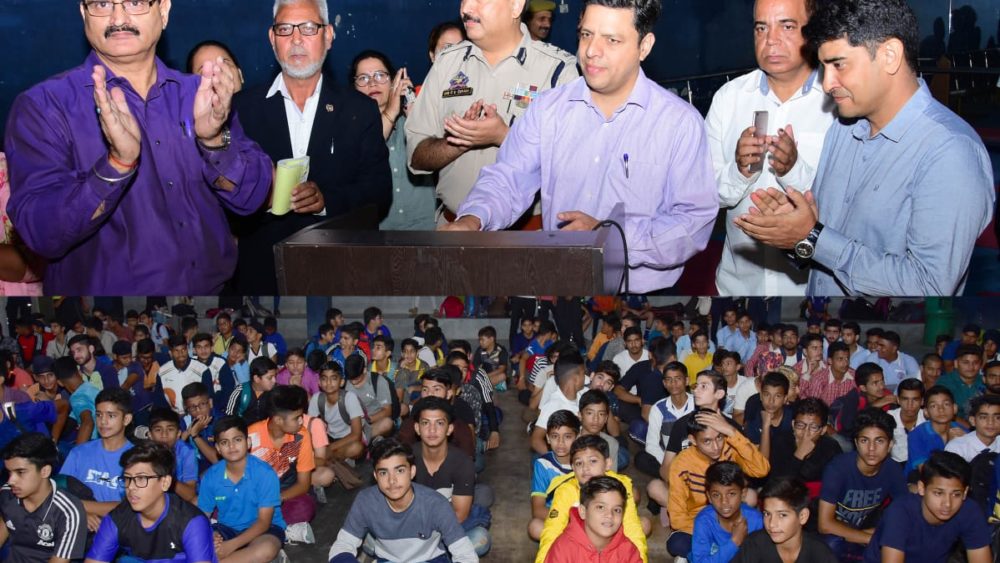 Khelo India Competitions are going to be held in 18 disciplines organized by different Sports Associations and J&K State Sports Council in all the districts of Jammu Province w.e.f 15th October to 31st of October, 2018.

The Participants of all the nine disciplines which were inaugurated today were present along with the dignitaries of all the associations.