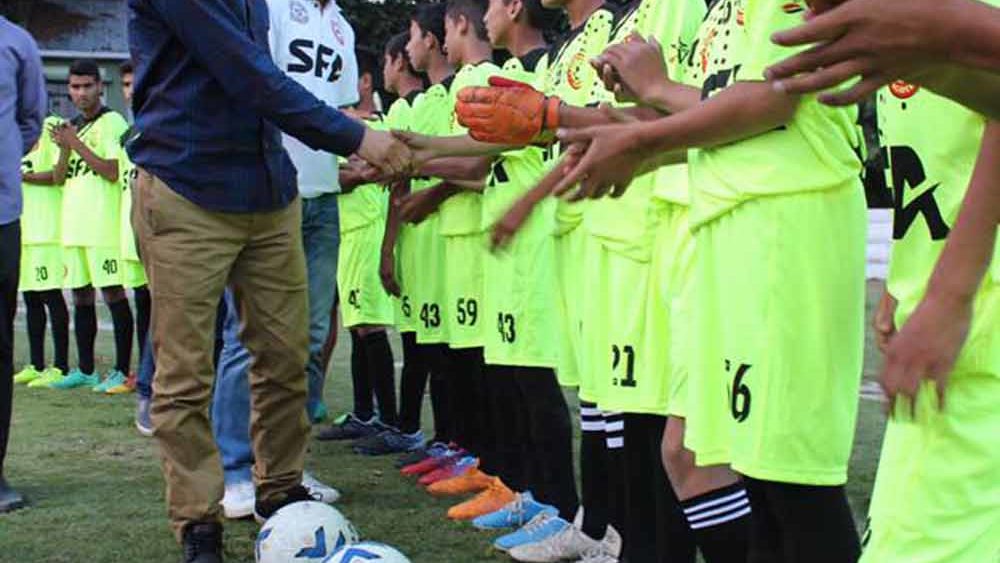 State Football Academy which was launched on May 25 by Minister of Sports, IT and Technical Education Imran Raza Ansari, aims to establish Academy Units of SFA in every District in three age groups of U-13, U-15 and U-18. So far 250 players have been selected and trained at these three Districts and the SFA intends to targets 5000 players across the State by the end of the playing season who will be professionally trained by Head of the Academy and Star Footballer Mehraj Ud Din Wadoo and International Coach Sajid Dar.